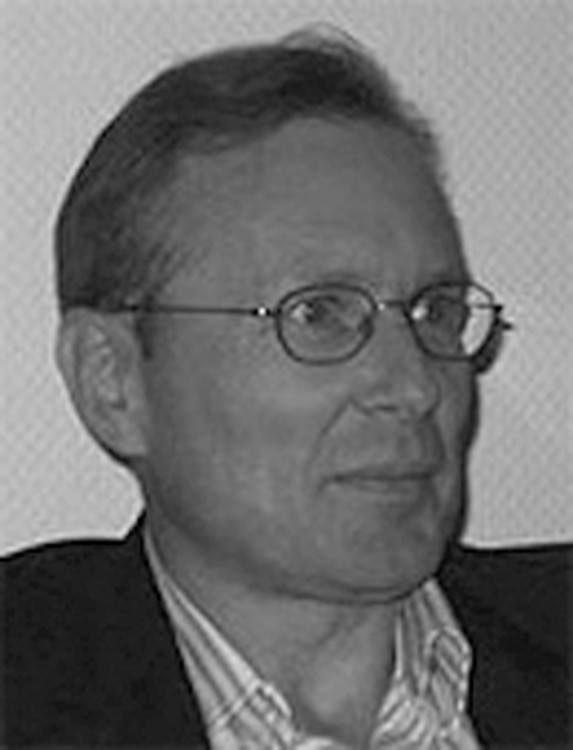 had been a member of the Collaborate Research Centre »Ästhetische Erfahrung im Zeichen der Entgrenzung der Künste«  and professor of Ethics and Aesthetics at Potsdam University until 2008. He has since moved on to teach at the professorship of Practical Philosophy as part of the Cluster of Excellence »Die Herausbildung normativer Ordnungen« and at the department of Philosophy at Frankfurt Main University. His research focus is on Political Philosophy (freedom and normativity, democracy and equality), Legal Theory (human rights, subjective justice), Aesthetics (the tragedy and theatre) and the Theory of Subjectivity (spirit and nature, ability and activity). He is a member of the editorial board of numerous magazines (Constellations: An International Journal of Critical and Democratic Theory; Philosophy and Social Criticism; Revue d’Esthétique; Polar). Together with Dieter Thomä he is editor of the Deutsche Zeitschrift für Philosophie with book reviews on philosophical literature.

Other texts by Christoph Menke for DIAPHANES
Bibliography