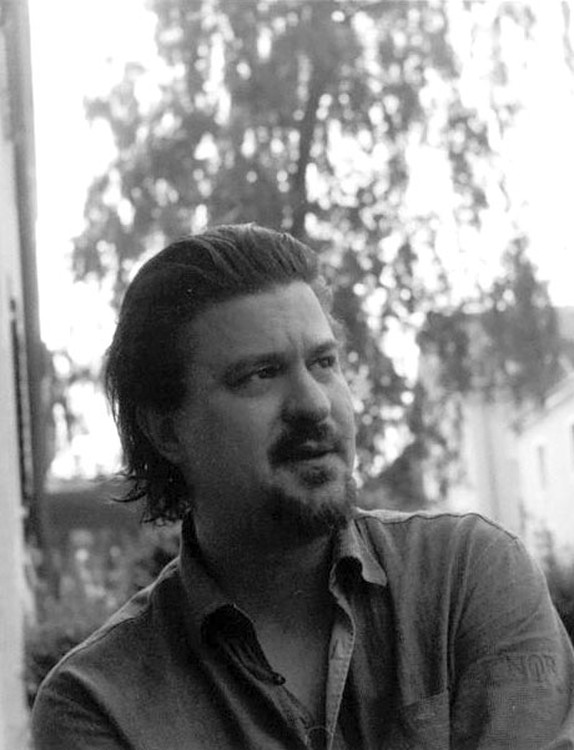 (*1975, Zurich) studied Asian Art History and Intercultural Studies. He was the co-founder of Christinger De Mayo, a project gallery trying to build bridges between European and Latin American Art, which closed its doors 2015. He now works as an independent curator, publicist and lectures at the University of the Arts Zurich on transcultural theory and practice. His main focus is on the construction of “the other” in intercultural relations and art history. His last museum show at the Museum Rietberg featured 21 Swiss artists, who questioned the relationship between the collection of antique non-European art and its local public. He was a guest-curator for TBA21’s “The Current” 2015/2016.His current projects include such different topics as the history of curry, the Swiss Merchant Navy and the cultural topographies of Singapore.
Other texts by Damian Christinger for DIAPHANES
Bibliography