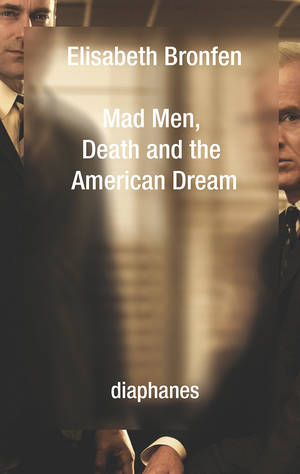 b€ 20,00 e€ 18,99
Other texts by Elisabeth Bronfen for DIAPHANES
Bibliography