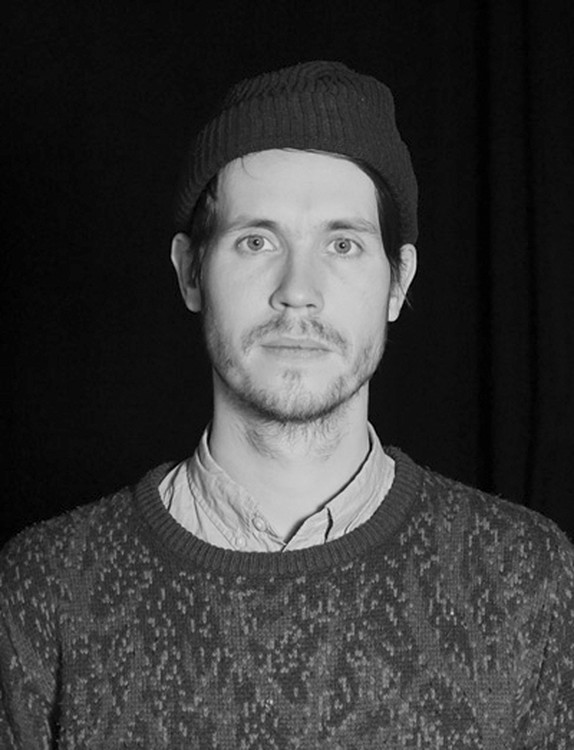 is a German theatre, radio, and film director and musician. He studied percussion at the University of the Arts and directing at the Ernst Busch University of Performing Arts in Berlin. A number of his productions (at the Maxim Gorki Theater Berlin, Schauspiel Frankfurt, Münchner Volkstheater, and elsewhere) were invited to the Radikal Jung festival of directing or the directors’ studio at the Schauspiel Frankfurt. His radio play Don Don Don Quijote – Attackéee was a winner at the international PRIX MARULIC festival. He develops cross-media narrative forms together with Moritz Riesewieck under the name of Laokoon.
Other texts by Hans Block for DIAPHANES
Bibliography