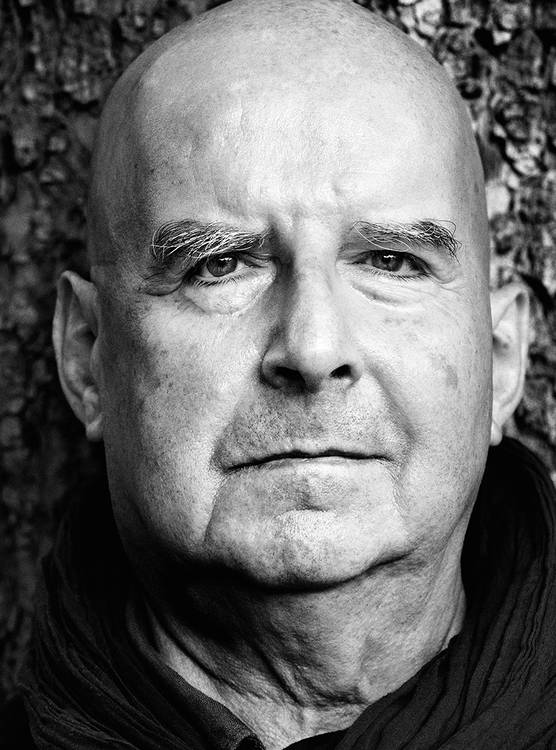 Other texts by Pierre Guyotat for DIAPHANES
Bibliography