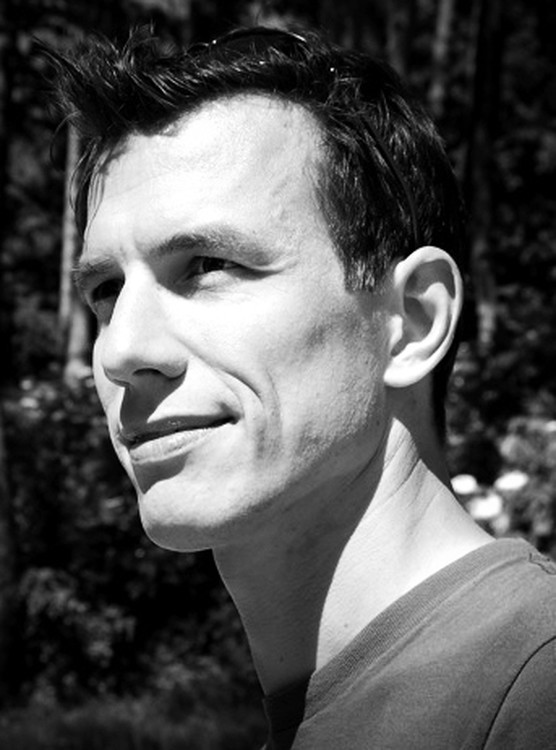 studied Media Studies and Economics at Ruhr-University Bochum and at Edith Cowan University, Perth. From 2005-2007, he was a DFG scholarship holder in the Graduate School »Media of History – History of Media« at Bauhaus-Universität Weimar, and from 2007-2010 research assistant (PreDoc) in Media Philosophy, University of Vienna. From 2010-2013 he was a research assistant (PostDoc) at Leuphana University Lüneburg.  Since 2013, he is Junior Director of the Institute for Advanced Study on Media Cultures of Computer Simulation, Lüneburg. 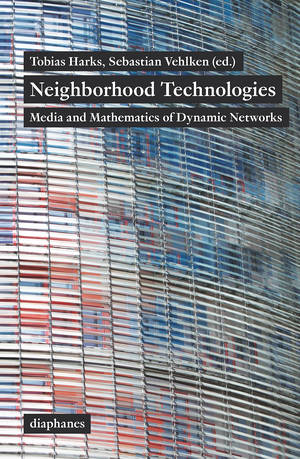 b€ 39,95 p€ 39,95
Other texts by Sebastian Vehlken for DIAPHANES
Bibliography