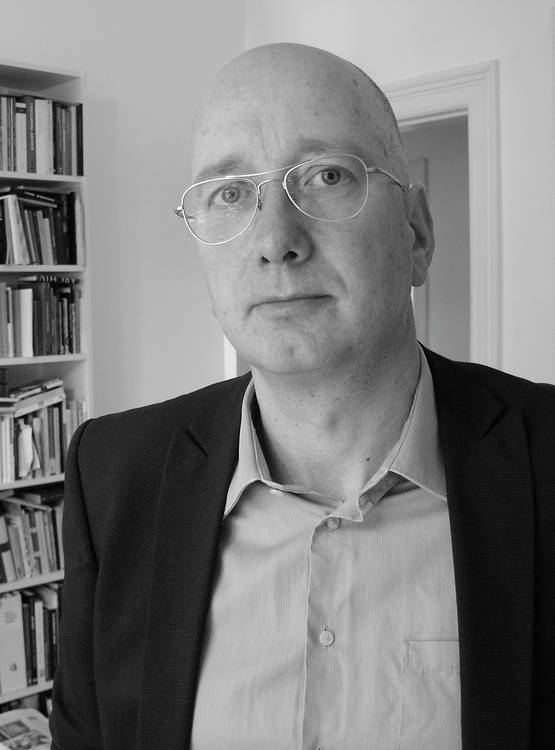 is an art historian, cultural theorist and artist based in Berlin. In the 1990s he was editor of Texte zur Kunst and Spex. From 1997–1999 he was Professor at the Merz-Akademie, Stuttgart, and from 2006–2011 Professor at the Academy of Fine Arts in Vienna, where he has been honorary professor since. 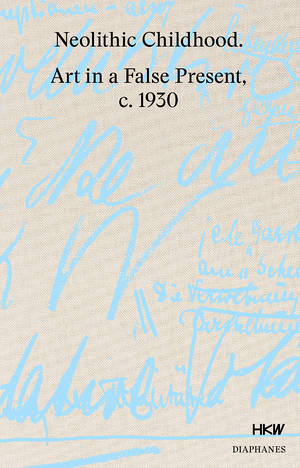