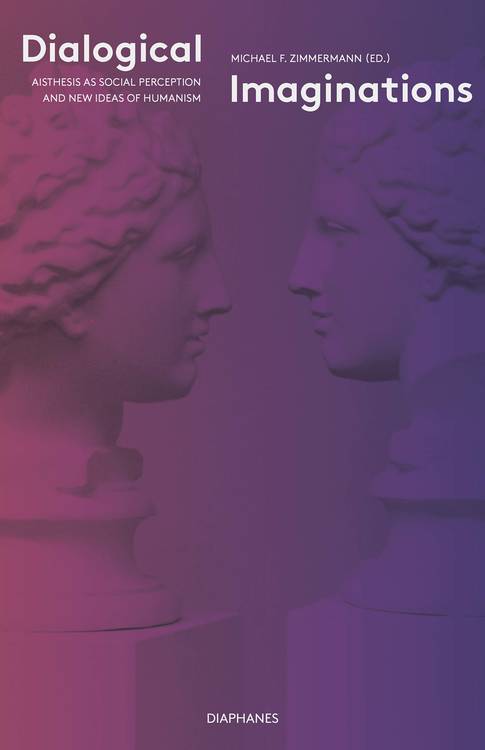 Whereas language is situated in the communicative zones between subjects, the imagination, according to a widespread prejudice concerning its freedom, is often treated as obscurely originating from the inner self. Instead of focusing on individual or “private” imaginations by means of introspection, the contributors to the volume inquire into the dialogical formations the imagination shares with language, and into social ways of world making. “Aisthesis” means perception, but, in this volume, as the cover illustration the artist Giulio Paolini made for us demonstrates, it is treated as inscribed into dialogue. Furthermore, the range of its meaning is extended to include societies’ capacities to perceive their own conditions and dispositions – those concerning their inner structures and their external, cultural, and natural contexts. The essays present a wide variety of cultural manifestations of social perception – from the documentary to the fictional. Philosophers and sociologists, literary and art historians, media and film analysts deal with figurations, topoi and stereotypes as created in various communal spheres and as resulting from media and epistemological practices.

Many of the debates turn around dialogical humanism, but this is certainly not aimed at returning to normative models more regulating than describing the human. Our period has been marked by debates around the post-human, biopolitics, and an increasing awareness of crisis and of global interdependence. Previously, the concept of humanism had been criticized, for good reasons, by Foucault and by philosophers such as Judith Butler. If the editors propose to discuss humanism again, a reevaluation of the dialogical character of humanism – and a reconstruction of its history as marked by dialogical strategies – is the starting point. In dialogical humanism, man, instead of being defined by a system of norms, is and remains an argument – even if, in the final instance, inscrutable, inexhaustible.

was a deputy director at the Central Institute of Art History in Munich from 1991 to 2002 and Associate Professor for art history of early modern and contemporary period at the University of Lausanne. He currently chairs the department of art history at the Catholic University Eichstätt-Ingolstadt. His main research areas are the pictorial arts of the 19th and 20th centuries, history and philosophy of art. 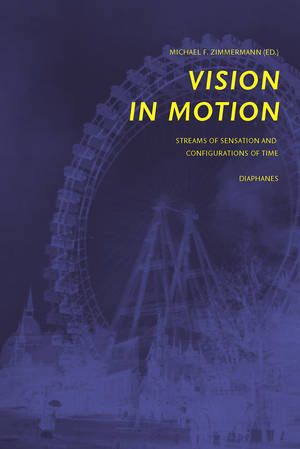