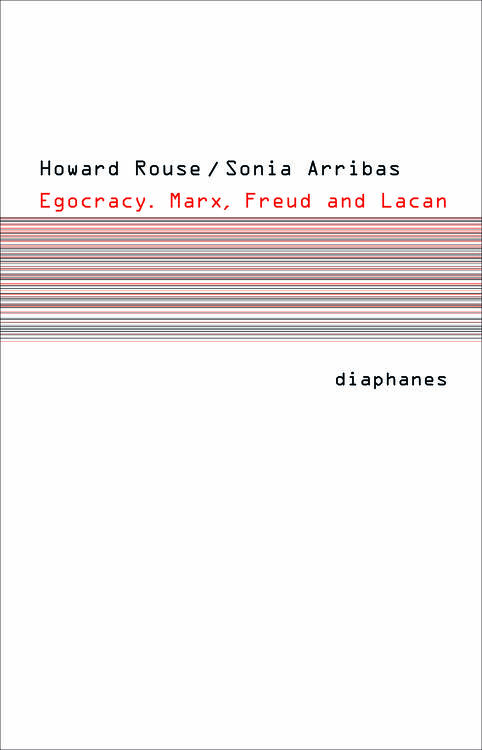 This book tries to bring together the work of Marx, Freud and Lacan. It does this not by enumerating what might stereotypically be considered to be the central theses of these authors and then proceeding to combine them – a method that is inevitably doomed to failure – but instead by confronting each one of their oeuvres with what might best be described as its extimate core. The work of Marx is confronted with a problematic that implicitly, and at times even explicitly, runs throughout it: that of the splitting, dividing and doubling (or, perhaps better, knotting) of the (proletarian) subject. The work of Freud is confronted – following on from this analysis of Marx – with the hidden social and historical determination of its own most revolutionary insight, that »the nucleus of the ego is unconscious«; and this social and historical determination itself in turn allows for a reinscription of the three fundamental categories of Lacanian psychoanalysis: the symbolic, the imaginary and the real. 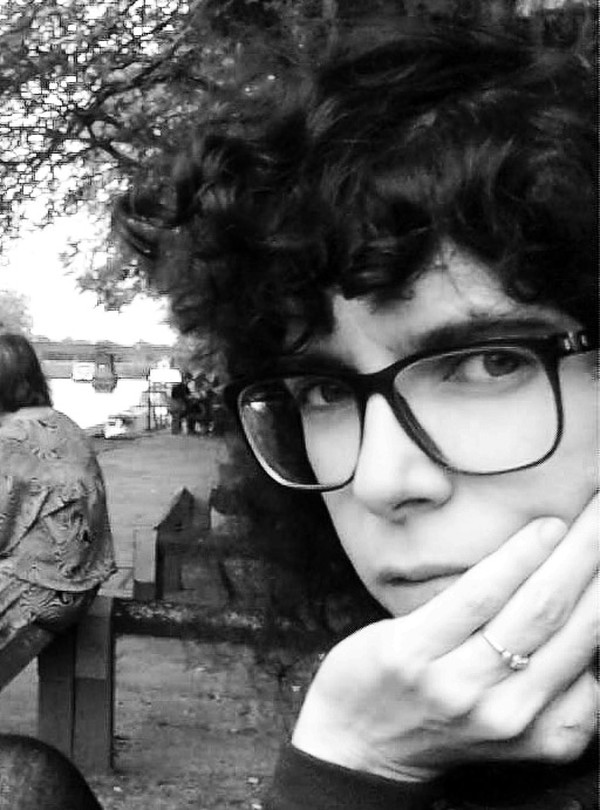 has a Ph. D. in political science from the New School for Social Research. She is an ICREA researcher and professor of political philosophy at the Universitat Pompeu Fabra, Barcelona. 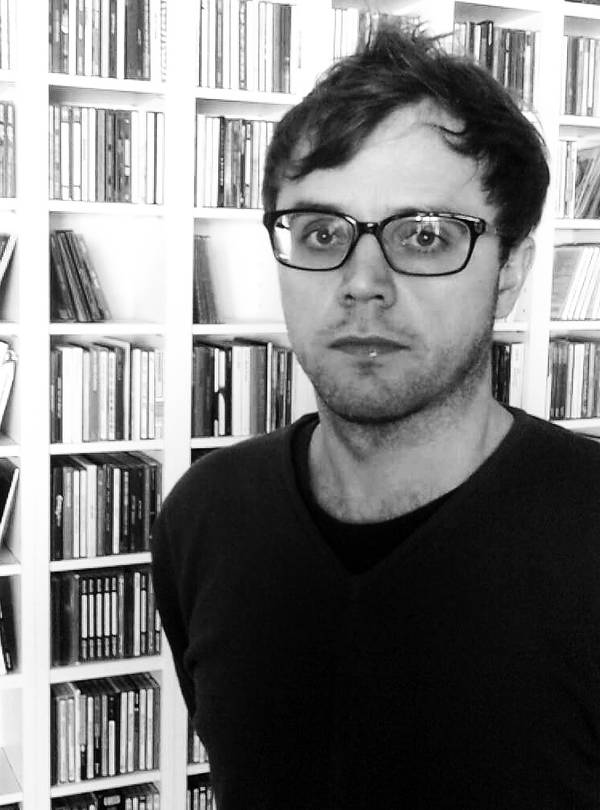 has a Ph.D. in philosophy from the University of Essex. He is a member of the Sección Clinica of the Institut du Champs freudien, Barcelona.