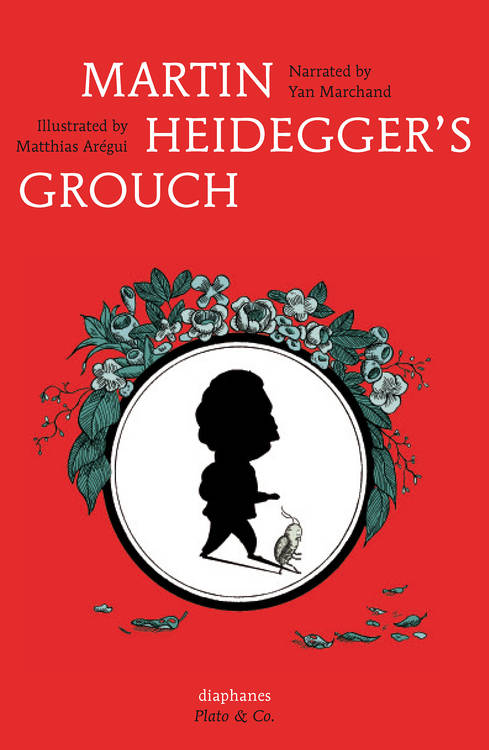 We follow a scared little beetle named Martin trying to find his way through the dead body of German philosopher Martin Heidegger. As Martin the beetle treks along Martin the corpse’s skeleton, he asks himself why do I exist?—wondering as he wanders about the condition of being in the face of death and about the meaning of his own existence. On his way to find answers to these existential questions, Martin crosses paths with a lavish snail named Epicure, a frenzied community of ants subjected to grueling working conditions, a serene bed of worms, and even the ghost of the philosopher himself.

Through his conversations with these creeping, crawling interlocutors—each of whom shares their personal conception of existence—little Martin is ultimately released from his existential crisis.

graduated from École des Arts décoratifs in Strasbourg. He lives in Lyon, where he enjoys to draw little beetles. 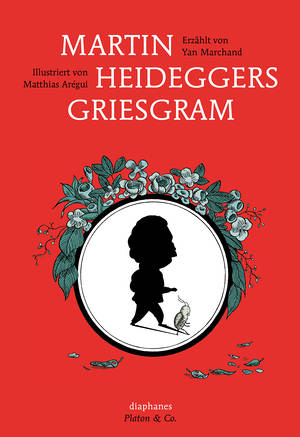 Yan Marchand is  a writer and philosopher who lives and works in Brest, a city where it rains dogs, day by day (with an architecture that gives him the possibility to learn how to die). Anyway, there’s no danger that he is going to be a cynic. 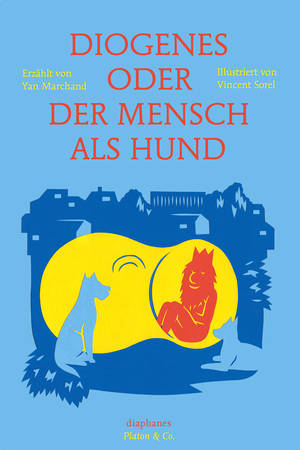 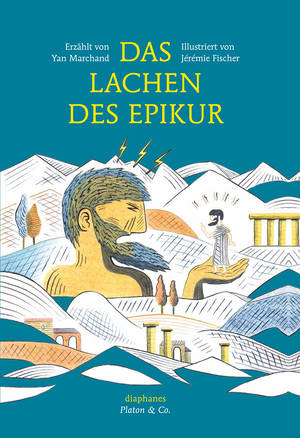 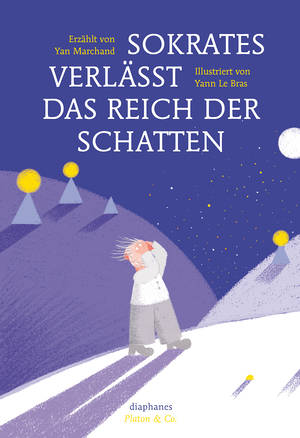 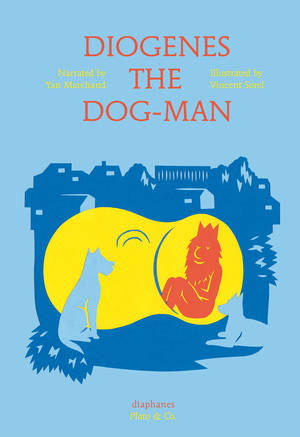 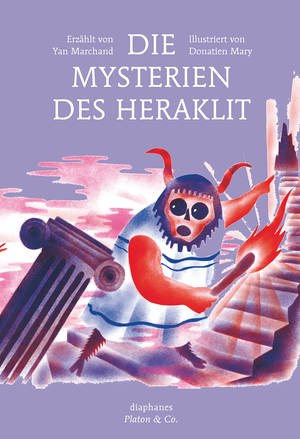