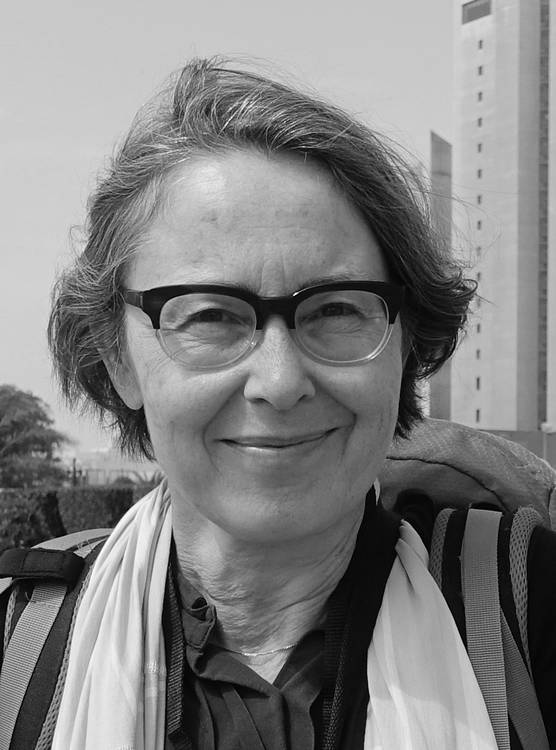 studied Romance and German Languages and Literature as well as Philosophy at the University of Constance and at the Sorbonne in Paris. She was editor of the magazine du, Tages-Anzeiger, Zürich, and DRS2/SRF2 Kultur. She now heads the division for visual arts at the Culture Department of the City of Zurich. She has been observing the culture(s) of digitality as a participant since the Net.art of the late 1990s.

Other texts by Barbara Basting for DIAPHANES
Bibliography