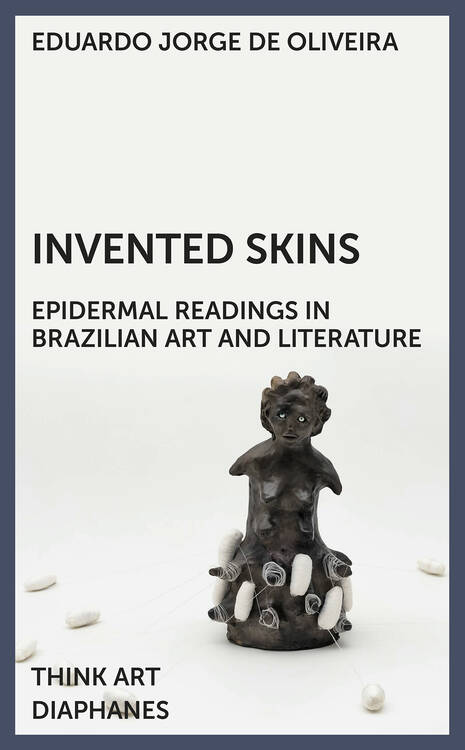 Skin marks us in the world

No one can get out of their skin. This popular saying expresses the fact that each person has a skin. Each skin is therefore unique. It is a non-transferable document. Acting as a record, it details aspects of an individual and a collective memory. Each skin possesses a sensitivity that touches and it is touched by the world. It mediates temperature fluctuations, and is marked by cuts, accidents, and its own history. Skin marks us in the world, giving us the outline of individuals.

“Invented skins” is the result of a research process in art and literature that considers the social dimension of texts and images throughout cultural memory. How it has a materiality when it appears in images, is narrated or scanned, but also in its quality of image, appearance, and the textures that are formed from its property as tissue and organ. This book shows that skin is a biological reality that occupies a physical and psychic space, but also unfolds in the imagination. A skin is something artists and writers have to invent from the fact that each person has a skin and is capable of making one. In the history of humanity the idea of skin came from a later paradigm of race. So far, race has had a solid relation with history, establishing categorical hierarchies whose purpose was to accumulate wealth and establish a point of view free from the notion of race itself. It is as if race were debatable from the most diverse categories of non-white people, from outside the hierarchical scale. Before getting into inventing skins, it is necessary to recognise two distinct processes that are part of its context.

is Assistant Professor of Literature, Arts and Media at Universität Zurich and member of the Lateinamerika-Zentrum Zürich and the Zentrum Künste und Kulturtheorie. His doctoral thesis, Inventar uma pele para tudo: texturas da animalidade na literatura e nas artes visuais, was developed in conjunction with the Department of Philosophy at the École Normale Supérieure (ENS), Paris, and the Department of Literary Theory and Comparative Literature at the Universidade Federal de Minas Gerais in Brazil, under the supervision of Dominique Lestel and Maria Esther Maciel. He did his postdoctoral research with Giovanni Careri at the École des Hautes Etudes en Sciences Sociales in Paris. He is the author of A invenção de uma pele: Nuno Ramos em obras (Iluminuras, 2017). 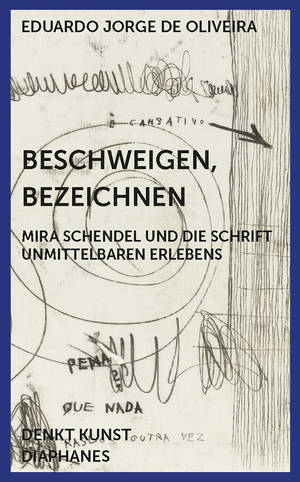