The Alms of Time

“As the end approaches,” wrote Cartaphilus*, “there are no longer any images from memory – there are only words.” Words, words taken out of place and mutilated, words from other men – those were the alms left him by the hours and the centuries.

“So many egoists call themselves artists,” Rimbaud wrote to Paul Demeny on May 15, 1871. Even though that is not always obvious, ‘I’, the first person, is the most unknown person, a mystery that is constantly moving towards the other two, the second and third persons, a series of unfoldings and smatterings that eventually gelled as ‘Je est un autre’. That is why ‘apocryphal’ is a literarily irrelevant concept and ‘pseudo’ a symptom, the very proof that life, writing, is made up of echoes, which means that intrusions and thefts (Borges also discusses them) will always be the daily bread of those who write.

Words from others, words taken out of place and mutilated: here are the alms of time, that squanderer’s sole kindness. And so many others, mostly others who wrote, and many other pages, all of them apocryphal, all of them echoes, reflections. All this flows together into—two centuries before Borges wrote the words quoted above—the last words a dying man recites without knowing the language in which he is saying them, without ever having known what they meant.

In one of their conversations, Goethe tells Eckermann the story of a man who, lying on his death-bed and no longer able to recognise faces, amazed everyone by reciting a number of Greek maxims, though he had never learned that language. Someone remembered then that, in his youth, the man had been hired to help a young and lazy noble in his studies. His contract demanded him, in order to inspire his charge to learn Greek, to memorize a series of Greek maxims which he himself did not understand, and never would. More than mutilated, inaccessible, these words from others were committed to memory but never truly learned by heart, forever incommunicable and recited at the final moment, a scream, a plea, a laugh, a whole life in those pitiful sounds before the breath ceased.

Words are human things; a great obscurity saturates them while they are meaninglessly uttered on the death-bed, after the images of memory have faded; while they are being recited, much lucidity remains unexplained.

Regarding the concepts of strange and strangeness, many approaches could be taken. But, since the treasure of partiality must be protected, I have limited myself to one, perhaps two, and tried to make their musicality heard: a strange story told by Goethe has, it seems, helped me understand a few strange lines by Jorge Luis Borges.

* Joseph Cartaphilus is the name of the Smyrna antiquary who in 1929 offered a six-volume edition of Pope’s Iliad to the Princess of Lucinge. A few months later, he died at sea while returning home. He was buried on the island of Ios (a possible birthplace of Homer). The sixth volume contained the manuscript we read when we read Borges’ The Immortal. 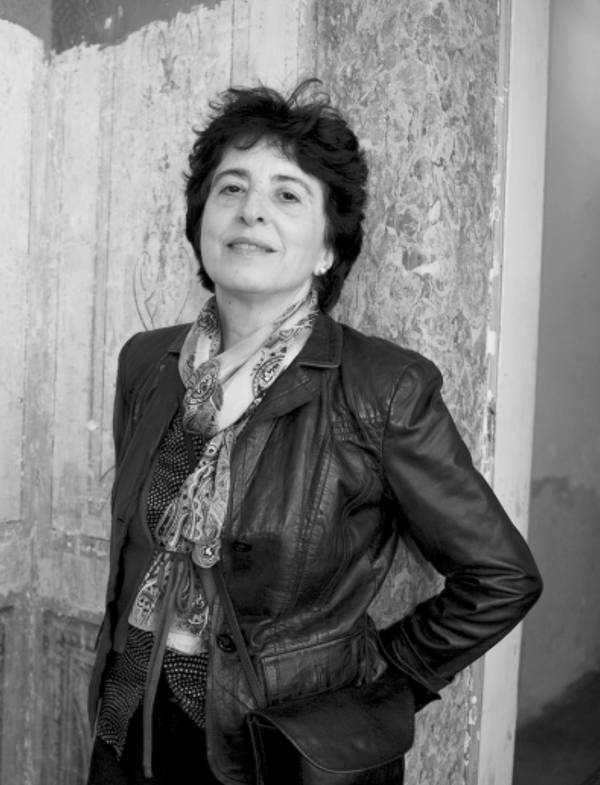 is a philosopher and professor at the Universidade Nova, Lisbon. From 2003 to 2009 she was a member of the Science Council of the Collège International de Philosophie in Paris. Besides numerous books, she regularly publishes in literary and linguistic journals. She lives in Lisbon.
Other texts by Maria Filomena Molder for DIAPHANES