Pierre Guyotat – Figures and Other Voices
Readings and Conversation

To accompany the exhibition »Pierre Guyotat – Figures and Other Voices«

Tri-lingual readings from the work of Pierre Guyotat:

The exhibition is a part of the series »Pluralizing the Singular« 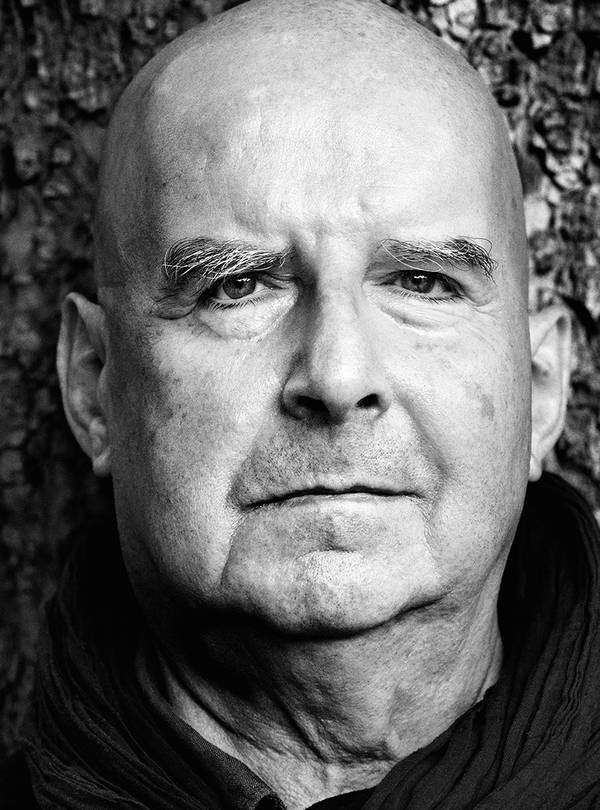