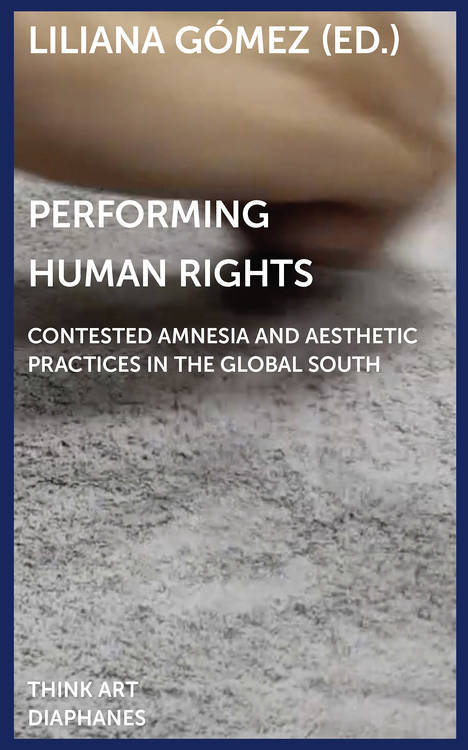 Aesthetic Practices in the Global South

The invisibilization of political violence, its material traces and spatial manifestations, characterize (post)conflict situations. Yet, counter-semantics and dissonant narratives that challenge this invisibility have been articulated by artists, writers and human rights activists that increasingly seek to contest the related historical amnesia. Adopting “performance” as a concept that is defined by repetitive, aesthetic practices—such as speech and bodily habits through which both individual and collective identities are constructed and perceived (Susan Slyomovics)—this collection addresses various forms of performing human rights in transitional situations in Spain, Latin America, and the Middle East. Bringing scholars together with artists, writers, and curators, and working across a range of disciplines, Performing Human Rights addresses these instances of omission and neglect, revealing how alternate institutional spaces and strategies of cultural production have intervened in the processes of historical justice and collective memory.

is SNSF-professor (Swiss National Science Foundation) at the University of Zurich, where she directs several research projects. She is also an affiliated researcher at the Orient-Institute Beirut in Lebanon and cochair of the Visual Culture Studies Section of the Latin American Studies Association .
Zurück