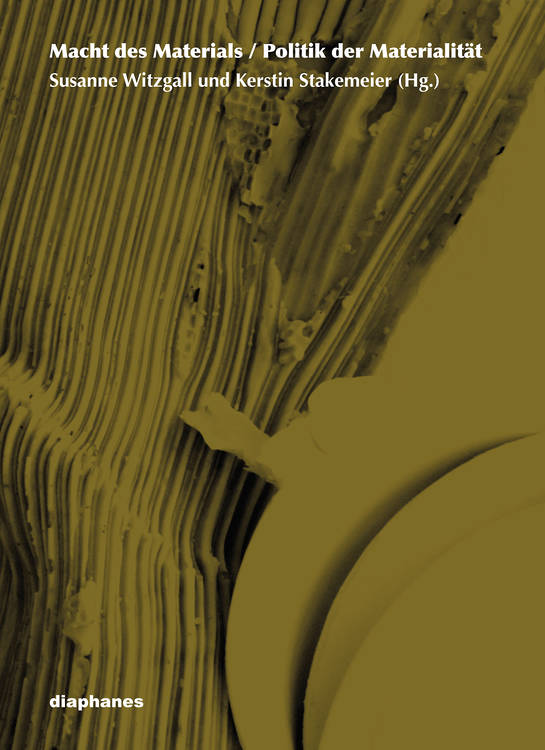 has been a research associate for design and architectural theory at the cx centre for interdisciplinary studies at the Academy of Fine Arts, Munich, since 2012. She researches the contemporary expansion of the understanding of design in the light of current theoretical approaches, for instance from the social sciences and political theory. She has also curated and initiated events in this area, such as the format Undesign, which aims to liberate the critical potential of design (with Sarah Dorkenwald). Her writings have appeared internationally in design publications, including in étapes and Frame, as well as in academic publications. Until 2007 Fogelberg worked as an editor for the publication form. She has a BA in European studies from King’s College London and the London School of Economics as well as an MA in the history of design and material culture from the Royal College of Art/Victoria & Albert Museum in London.
Other texts by Karianne Fogelberg for DIAPHANES