How could Dante be avant-garde?

What is the Meaning of the Avant-garde’s Death?

Mehdi Belhaj Kacem: Mr. Sollers, for 23 years you were the editor of Tel Quel, doubtless the very last important literary review that can be considered “avant-garde.” It published some of the biggest “avant-garde” writers of its time, like Pierre Guyotat, Maurice Roche, Jean-Jacques Schuhl and yourself, as well as still-unknown academics like Jacques Derrida, Roland Barthes and Gérard Genette. You also published Pierre Boulez and Jean-Luc Godard, who, like the writers and thinkers I just mentioned, were the leading avant-garde figures in their respective fields. In 1983 you left Les Éditions du Seuil, where the magazine and your books had been published for Gallimard. There you started the magazine L’Infini, which differed from Tel Quel in more ways than one. This transition is mirrored in your literary path by the move from Paradis (1981), a punctuation-free torrent of monologue that runs nearly 300 pages, to Femmes (1983), which returned to a relatively “classic” descriptive, psychological, novelistic style. (I would like to point out that I’m saying this without intending to pass judgment. In a certain sense the “form” of Femmes mirrored its “contents,” which already represented a death notice for the avant-garde era.) Your move was often interpreted as a betrayal at the time—a betrayal of a certain “avant-garde” spirit for a more “mainstream” one. In my view anyhow, it was one of the “milestone” events of the avant-garde’s disappearance. The demise of Tel Quel, which went along with the virtual abandonment of all “experimental” techniques in your writing, is in my opinion one of the most stunning historical symptoms of the avant-garde’s collapse. Here we shall subject its remains to an initial autopsy.

In the early ’60s you and Jean-Edern Hallier founded Tel Quel, which would become the great avant-garde literary review of its generation. In its early years it did not see itself as an avant-garde magazine. The model was rather La Nouvelle Revue Française, the magazine Gallimard would look to throughout the 20th century. Now you find yourself at Gallimard, having directed L’Infini magazine and collection for more than thirty years.

So, to start with, this question: where do you situate Tel Quel’s “avant-garde” turning point?

Philippe Sollers: (Silence). First off, my immediate task is to refute the classification above, which is, in my opinion, profoundly normative, academic, and colored by avant-garde baggage. This way I can refigure what I intend to constantly keep creating:... 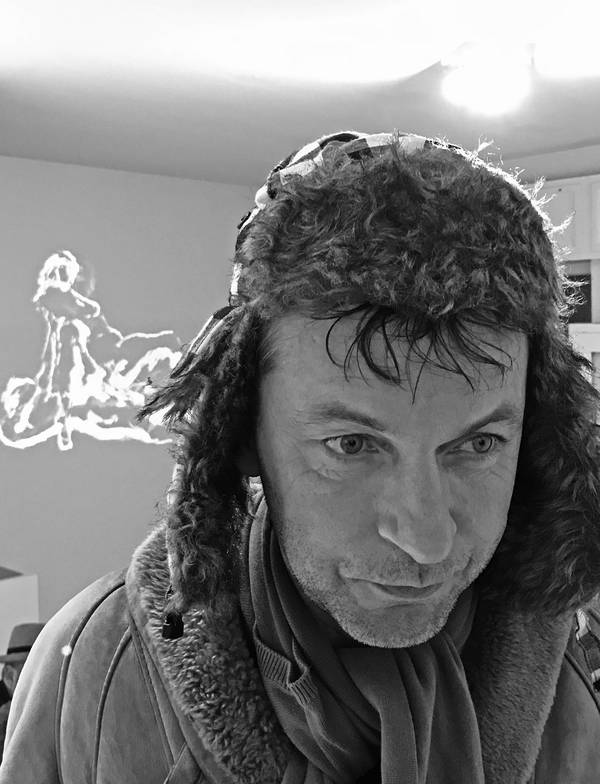 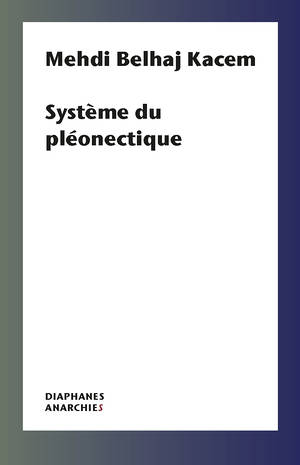 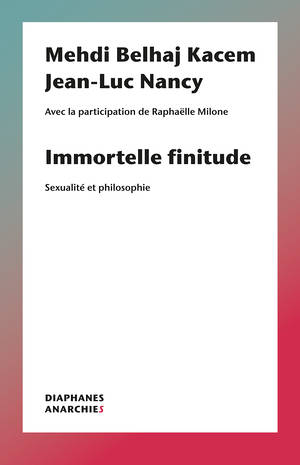 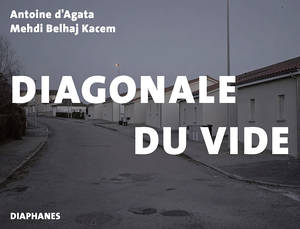