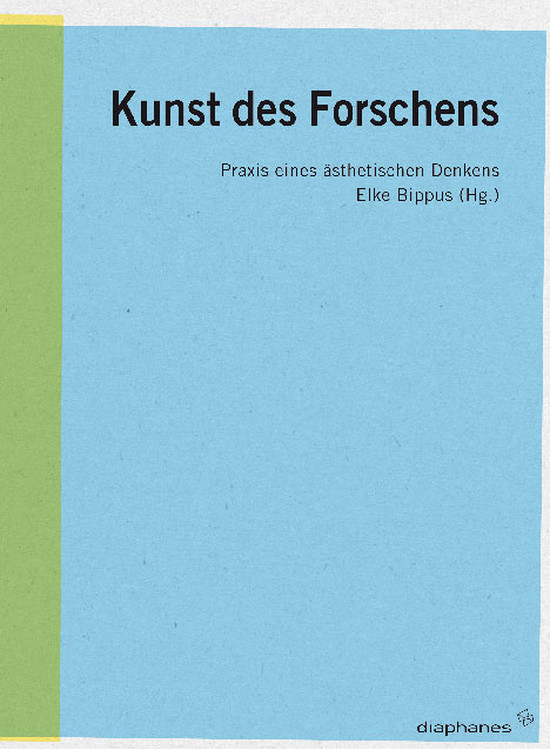 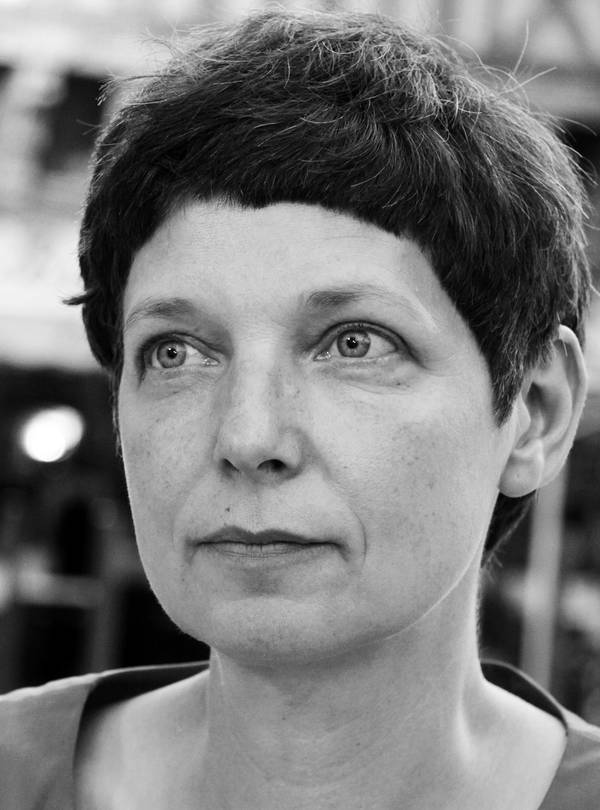 Other texts by Elke Bippus for DIAPHANES

studied mathematics, physics, and hydrology in Berlin and Santiago de Chile, and then fine arts at the University of the Arts, Berlin, as well as art and film at the Academy of Media Arts, Cologne, where he finished as a post-graduate in 1999. Keller, who now lives in Berlin, examines phenomena from the natural sciences from an artistic perspective, and also researches topics from fringe science such as the relation between hypnosis and cinematography. For instance, for his Hypnosis-Film-Project (2007) or Visiting a Contemporary Art Museum under Hypnosis (2006) he studied hypnosis techniques and applied them experimentally. His works have been awarded numerous prizes, including the Ars Viva Prize for Art and Science and the Recollets Grant in Paris. In 2011, working as an artistcurator, he conceived L’Aether (de la Cosmologie à la Conscience) at the Centre Georges Pompidou. His most recent exhibitions include Anarcheology (2014) and Grey Magic (2015) at Esther Schipper as well as Small Survey on Nothingness (2014) at the Schering Stiftung Berlin. He currently teaches at the Haute école d’art et de désign in Geneva.
Other texts by Christoph Keller for DIAPHANES