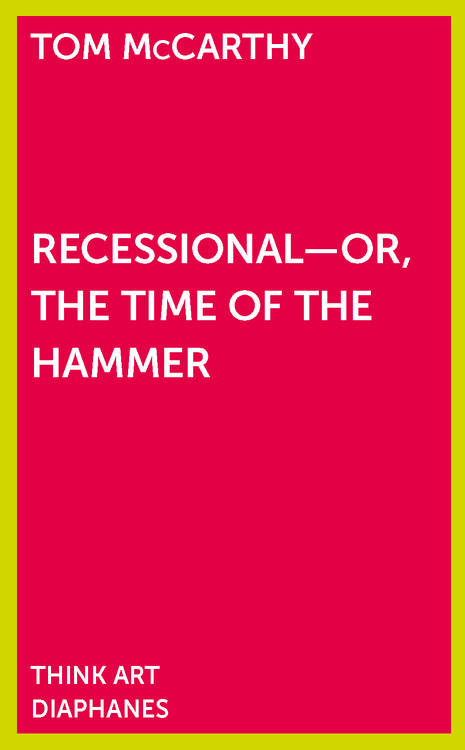 In this essay, based on a talk he gave in Zurich, award-winning British novelist Tom McCarthy ("Remainder", "C", "Satin Island") unearthes a pattern, a rationale that is working both in and against the canon of modern(ist) literature, of authors such as Thomas Pynchon, Maurice Blanchot, Thomas Mann, Joseph Conrad, James Joyce and William Faulkner. McCarthy tackles a specific obsession with time that haunts their works; a time that is marked by arrest, pause, suspension, interval, eternal moments, tool-downage, waiting. Recessional time, as it were. Time-out-of-time. This is precisely that time (or tense) of fiction that is central to Tom McCarthy's own writing. The essay is followed by a conversation with the author in which he discusses his own practice of writing.

Towards the end of Thomas Pynchon’s mammoth 1973 novel Gravity’s Rainbow, the stumbling ingénue of a hero Tyrone Slothrop sets off on a commando raid. The territory he and his cohorts move through is a giant metropolis, a “factory-state” in which capital, technology and power, perfectly co-calibrated, send airships drifting through urban canyons, past chrome caryatids and roof-gardens on skyscrapers that themselves shoot up and down on elevator-cables: a conurbation Pynchon calls the “City of the Future” or “Raketen-Stadt.” The raid’s target, though, is not a building; nor is it a person; it is, rather, time. Slothrop has been dispatched to rescue “the Radiant Hour,” which associates of a villain known only as “the Father” have “abstracted from the day’s 24.” As Slothrop, suiting up and setting out, is handed a note informing him, in matinee adventure style: “The Radiant Hour is being held captive, if you want to see her …,” the bullets zinging past his head “conveniently” give over to a clock face, drifting, like the airships, through the sky.

How do we digest or get a bearing on this bizarre episode? The fact that one of the “Floundering Four” commandos is a “very serious-looking French refugee kid” named Marcel, “a mechanical chess-player dating back to the Second Empire” given to long-winded monologues, might point us towards Proust, inviting us to view Slothrop’s escapade as a reworking of that other raid on lost (or misappropriated) time, stage-managed by a writer who has put something extra in his madeleines. The intention was probably there on Pynchon’s part—yet as I re-read the sequence a few weeks ago, my mind kept drifting (maybe it was the Franco-Germanic mix of Marcel and Raketen-Stadt, the general elevation of the setting) to another scene, another half-occluded precedent; one that plays out, like this evening’s talk, in Switzerland.

Thomas Mann’s equally-mammoth work The Magic Mountain announces, right from the outset, an obsession with time. As Hans Castorp (another ingénue protagonist) winds his way up through mountains to the Davos sanatorium to visit his tubercular cousin, the space through which his train chuffs starts to take on “the powers we generally ascribe to time.” Numerous temporal meditations follow—on duration, on persistence, continuity, recurrence. As though foreseeing that Davos would become the seat of the World Economic Forum, Mann has one of Hans’s teachers, Naphta, explain the global financial market to him as a temporally-grounded system, a... 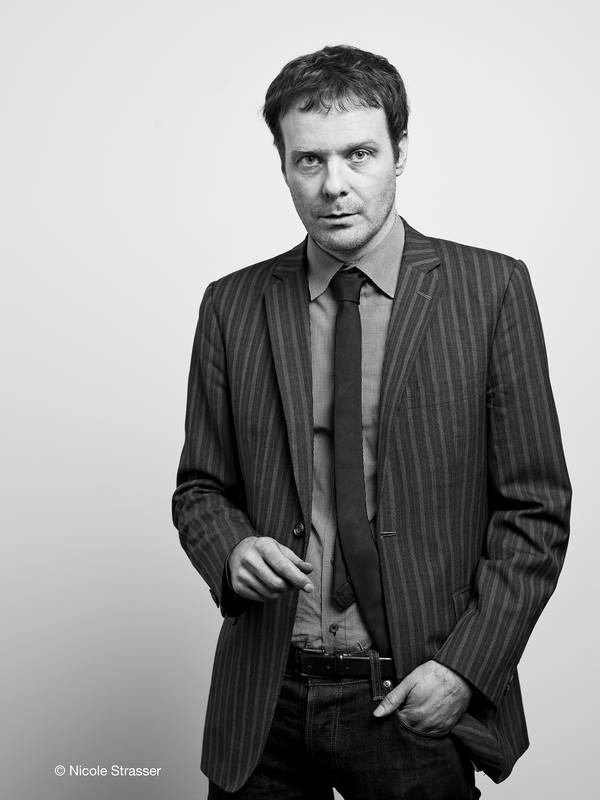 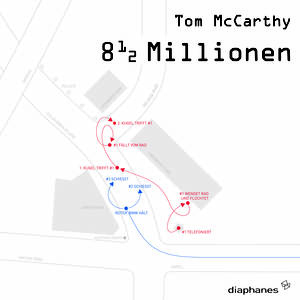 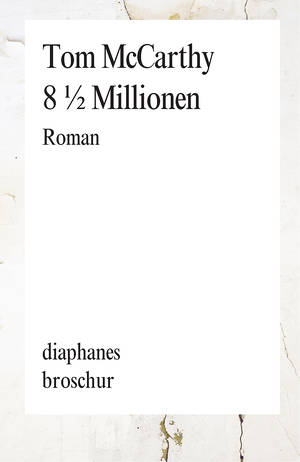 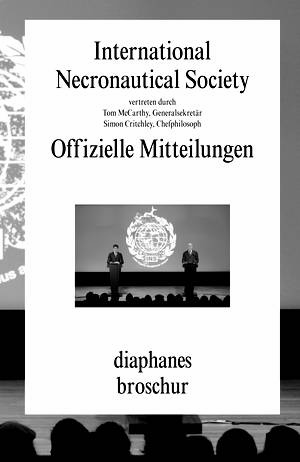 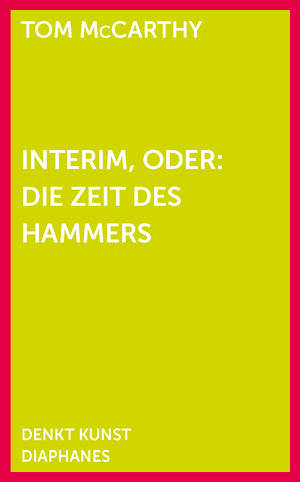 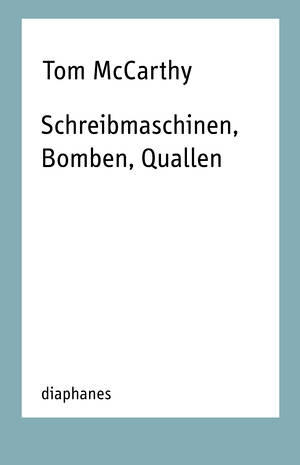 "Dy-ing, desir-ing: in grammatical terms, these non-finite verbs belong to the gerund – the form that, in English, also serves as the present participle. The tense, if you like, of Hans Castorp’s eternally arriving soup."