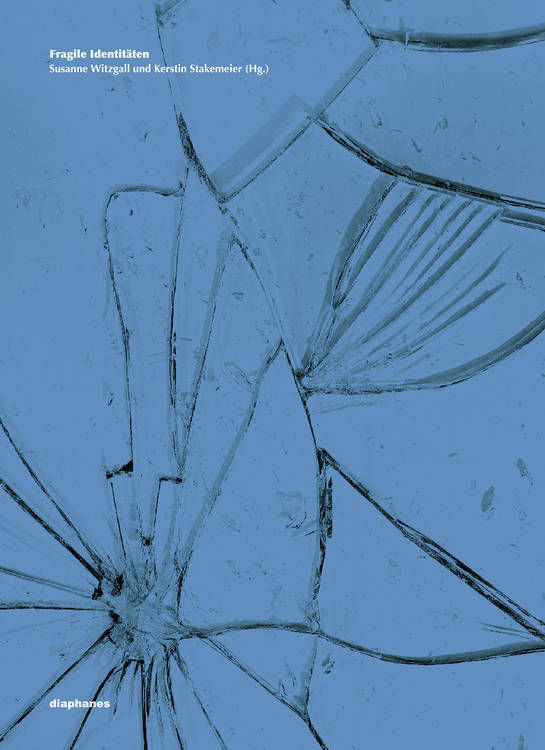 moved in 1965 from Turkey to West Berlin. From 1967 to 1970 she attended drama school in Istanbul. In 1976 she secured a position as director’s assistant at the Volksbühne theatre in East Berlin, and after that performed as an actress on various theatre stages and in films, while at the same time directing several plays by Bertolt Brecht. From 1979 to 1984 Özdamar worked as an actress at the Bochumer Ensemble in West Germany. Her first play, Karagöz in Alamania (Blackeye in Germany), was commissioned by this theatre (1982) and premiered in 1986 at Schauspielhaus Frankfurt under her direction. In addition to playing various stage roles, she writes poems, short stories and novels, some of which have been translated into 17 different languages, among which are Life is a Caravanserai (Middlesex University Press, 2000), The Bridge of the Golden Horn (Serpent’s Tail, 2007). Her first Turkish novel appeared in 2007, Kendi Kendinin Terzisi Bir Kambur – Ece Ayhan’lı anılar, 1974 Zürih günlüğü, Ece Ayhan’ın mektupları (Yapı Kredi Yayınları). Since 1986 Emine Sevgi Özdamar lives and works as a freelance writer in Berlin und Istanbul. In 1991 she was the first foreign writer to receive the renowned Ingeborg Bachmann Prize. Other awards include the Female Artists’ Prize of North-Rhine Westphalia (2001), the Kleist Prize (2004) and the Fontane Prize (2009). In May 2007 she was invited to join the German Academy for Language and Literature. Her book Life is a Caravanserai figures on the list of 1001 Books You Must Read Before You Die (Universe, 2006).