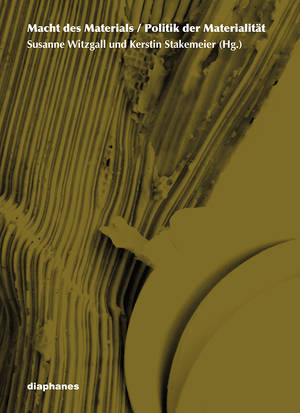 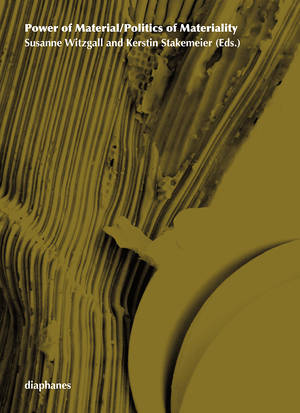 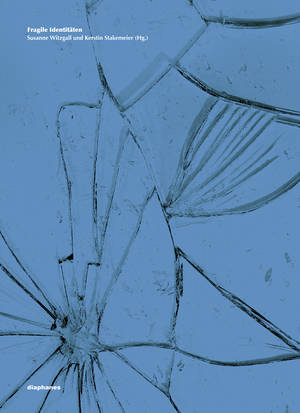 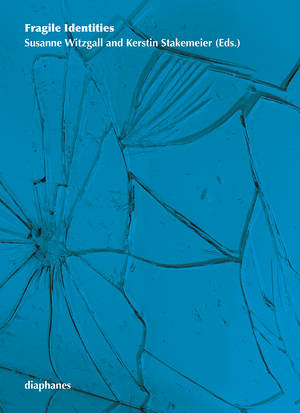 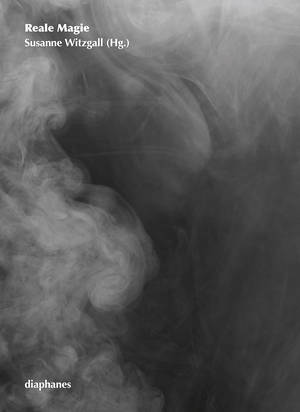 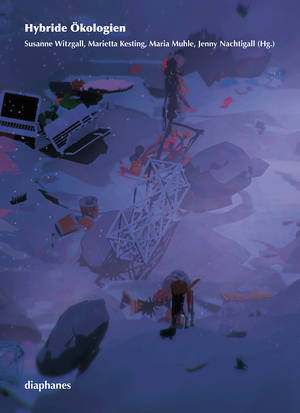 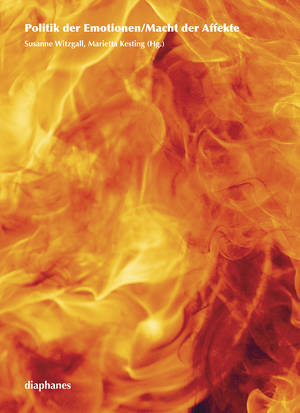 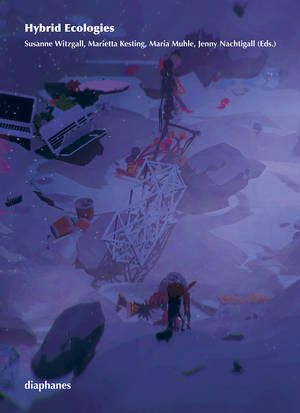 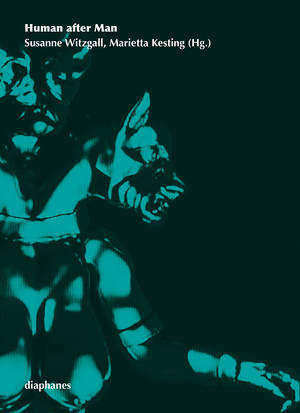 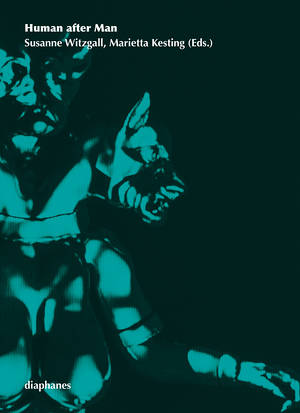 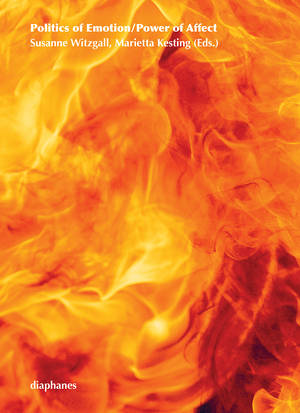 In Western societies a newly discovered and very lively interest in magical practices and occult knowledge can be witnessed. The magical seems to be evolving into a popular phenomenon that affects society as a whole and is also becoming the subject of intense debate in artistic and academic-scientific contexts. The book Real Magic investigates the current realities of the magical in the contemporary arts, sciences and everyday culture. It explores the present Western residues and forms of magical practices, the current potentials of magical perception and thinking in a world largely determined by financialised instrumental reason, and also the drawbacks of occultism. The publication is the result of the fourth annual programme of the cx centre of interdisciplinary studies at the Academy of Fine Arts Munich.